The Pointe-Claire Yacht Club is the proud home of two race teams, Optimist and Laser. The athletes start their season in May and train for the next four months with the goal of securing spots on the provincial and national teams. The teams have an intense schedule, traveling to various local and national regattas with the season culminating at the end of August with the Canadian Youth Championship at Portsmouth Harbour in Kingston, Ontario.

Spend the summer improving your skills and making new friends by joining the largest race team on Lac-Saint-Louis! Being a member of Team PCYC will give you the opportunity to compete in the largest freshwater regatta in North America at the Canadian Youth Championship.

Each team has a unique schedule determined at a meeting between the parents and the coaches.

Finish off the season by preparing for next year! By joining our fall program, you will have the chance to have some amazing guest coaches as well as the opportunity to try fun new boats. Training sessions are Saturday from 9:00 AM to 12:00 PM. 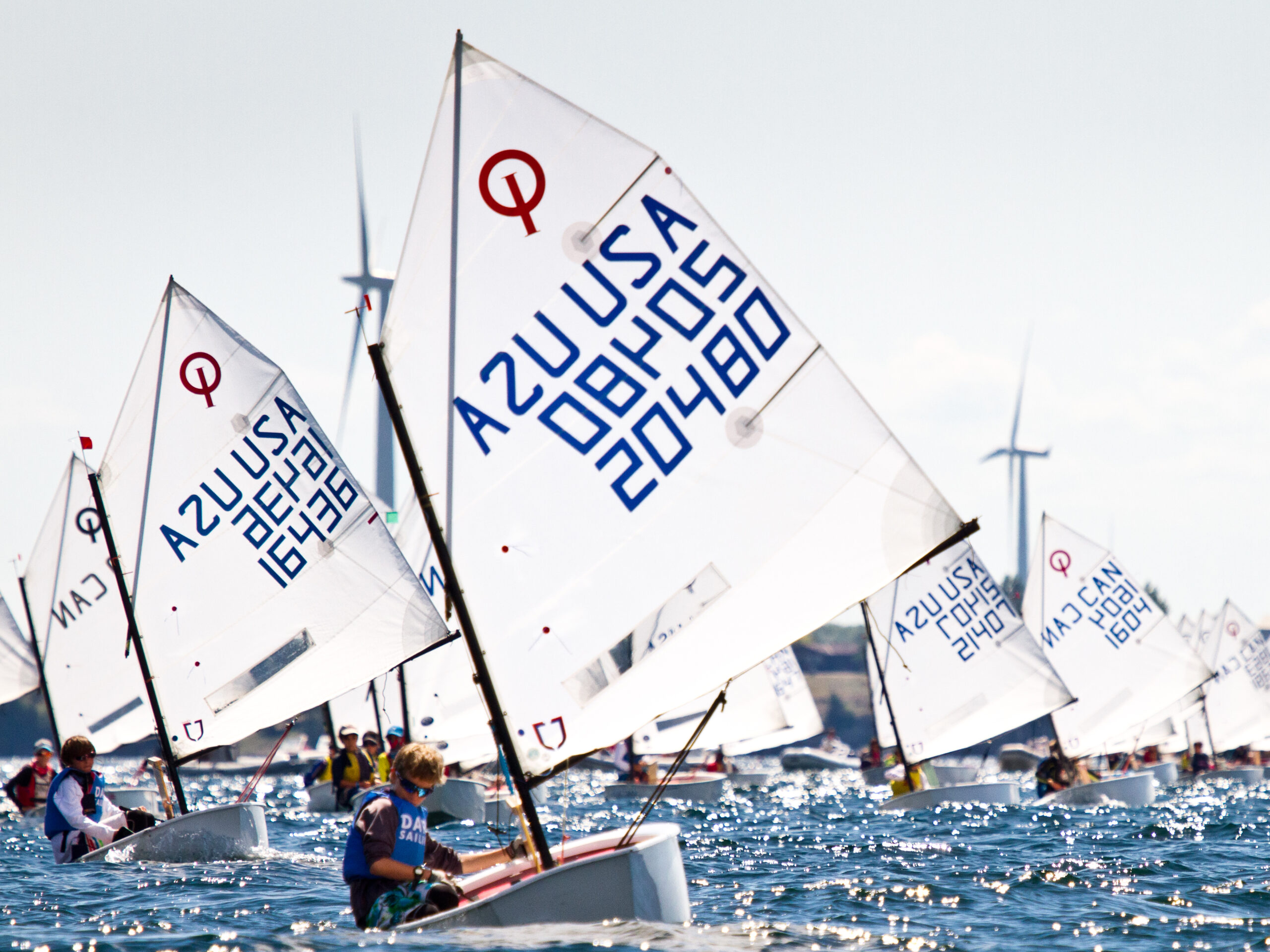 Athletes must bring their own boat. 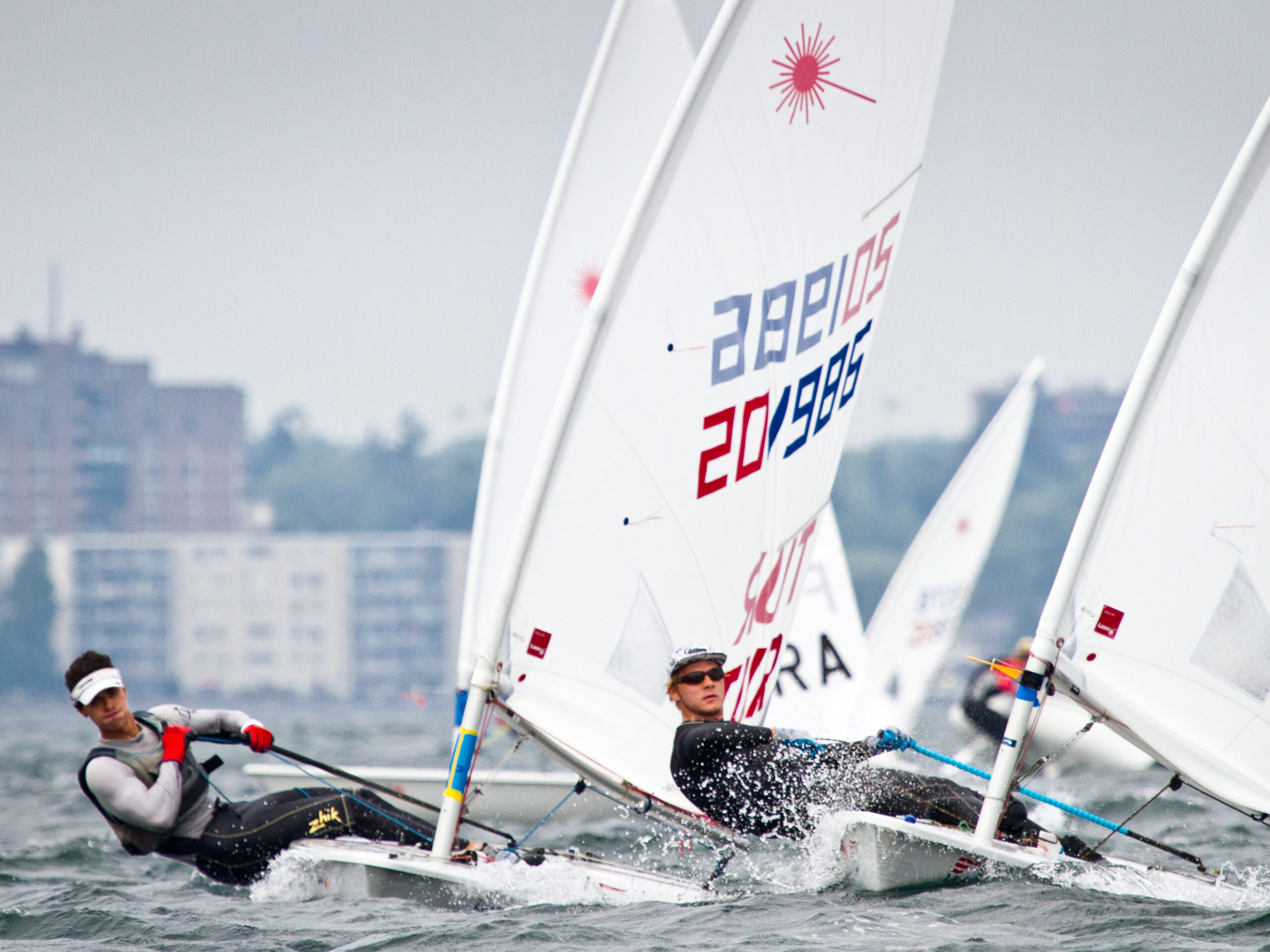 Athletes must bring their own boat. Any athlete wishing to be on the Laser Team must submit an application by April 1.